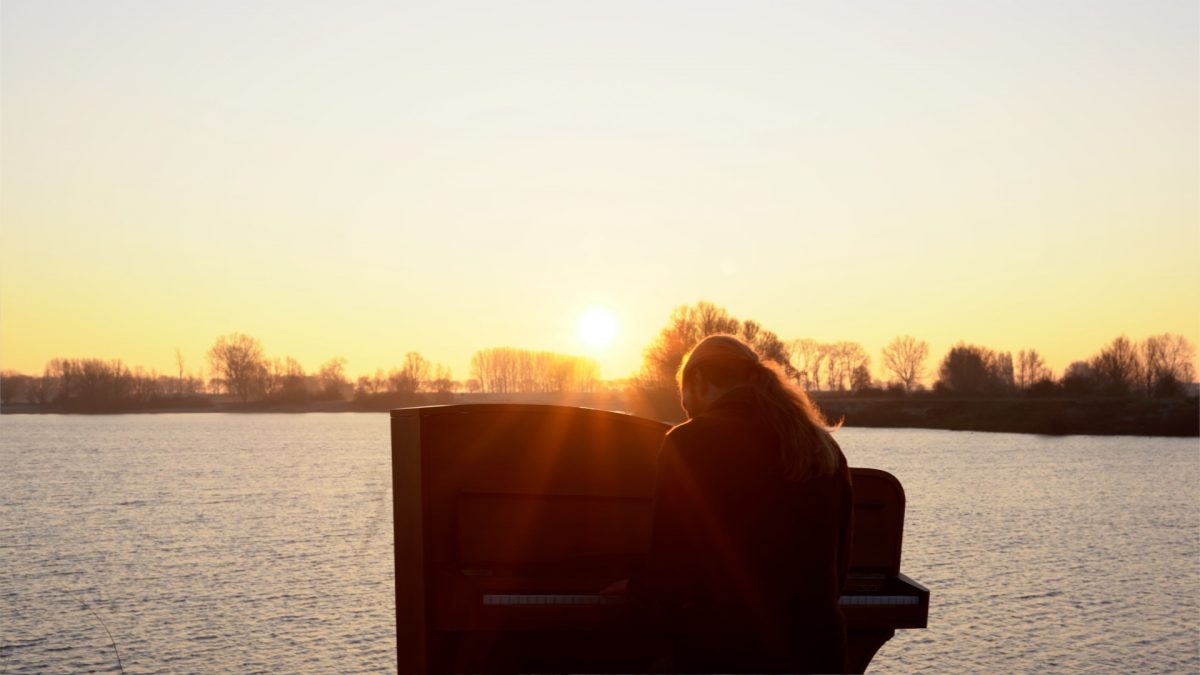 The contrast between dark and light

The music from Dutch composer/pianist Jacco Wynia resembles a sunrise: His compositions embody peace, and at the same time show the richness of colours that light up the horizon. A sunrise will not happen if it hasn’t been dark, this contrast between the darkness and the light breaking through is also tangible in the music.

That is exactly what his new album ‘Discomfort’ is about: giving discomfort it’s place will create space for comfort. This album is produced by Gijs van Klooster, producer from Joep Beving and others.

As soon as you accept discomfort, it starts to lose its power

In the writing process Jacco has been inspired by people who are close to him and by the obstacles that he has had on his own path. He explains: ‘’Avoiding problems is a problem on its own. The album title ‘Discomfort’ is referring to the different unpleasant phases that one passes whilst giving problems their proper space. As soon as you accept the discomfort, it starts to lose its power, and at some point it will go away, leaving space for the things that you really love.’’. The story has revealed itself to Jacco in his personal life. ‘’It started with friends that were going through difficult times. Burn-out, depression, a lot of troubles. I wanted to stand by them and wrote the music to support them.’’

Balance between activity and rest

Whilst Jacco was in the writing process, he found out that he himself also had a burn-out. And that had a very clear reason: ‘’I have the tendency to always look at the positive side of things, and endlessly keep on going. Now I realise that this has a reverse side. There needs to be a balance between activity and rest. You also need to give dark sides a place, live through them, give them a place. It is non-human to always keep going.’’

Music is a powerful medium that helps Jacco to find the peace and give discomfort a place. Through his music he wishes to connect people with their own core, with each other and with nature.

Cleansing: A bath of compassion, acceptance and love. It can transform yourself from within. No matter how extreme the storms around you are. All you need to do is: be.

This release comes with a music video that was shot in the swiss mountains and skies, showing the Cleansing power of Water. 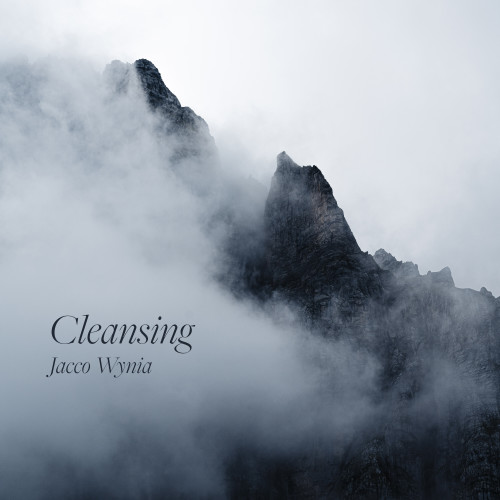 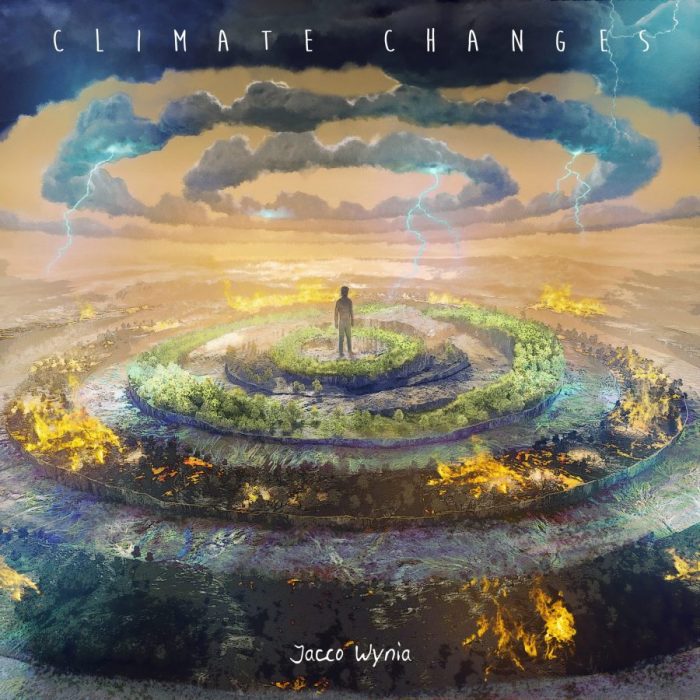 Carefully exploring unknown ground. Filled with wonder, with excitement, with contentment because of the fullness of what you experience. That is what is happening in my song: Tiptoeing. Feel welcome to dive into this world of sound, let your mind go free, and discover whatever happens to show up. I’d love to read your discovery in the comments. 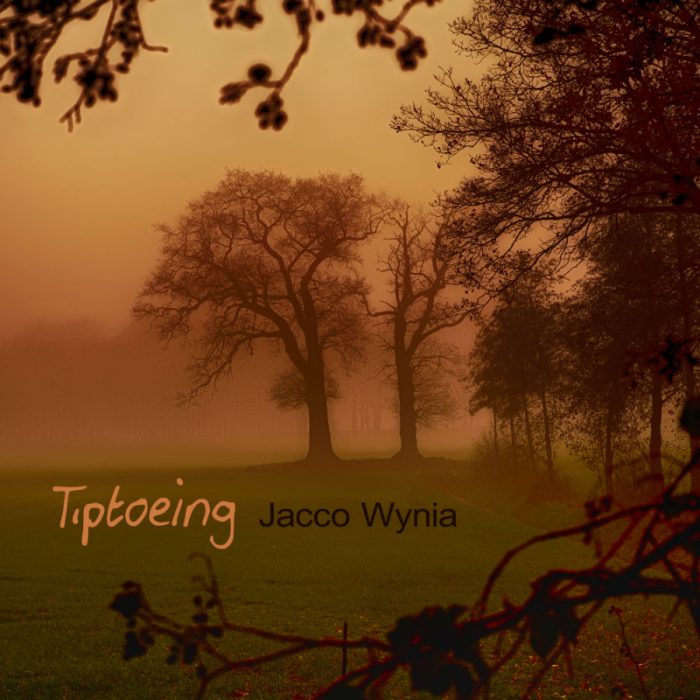 Fleur février is about the first flower coming to life to meet the light of the new season. Even when it’s still cold, where there may be snow laying around, this flower takes the joy to just go out there and receive any sunrays it can get. As you can imagine this Fleur Fevrier gives signs of peace, hope, joy, even boldness, in a meditative state. How does ‘Fleur fevrier’ make you feel? The tune is written on acoustic piano in the french-speaking part of Switzerland, inspired by the first flowers of the season appearing. 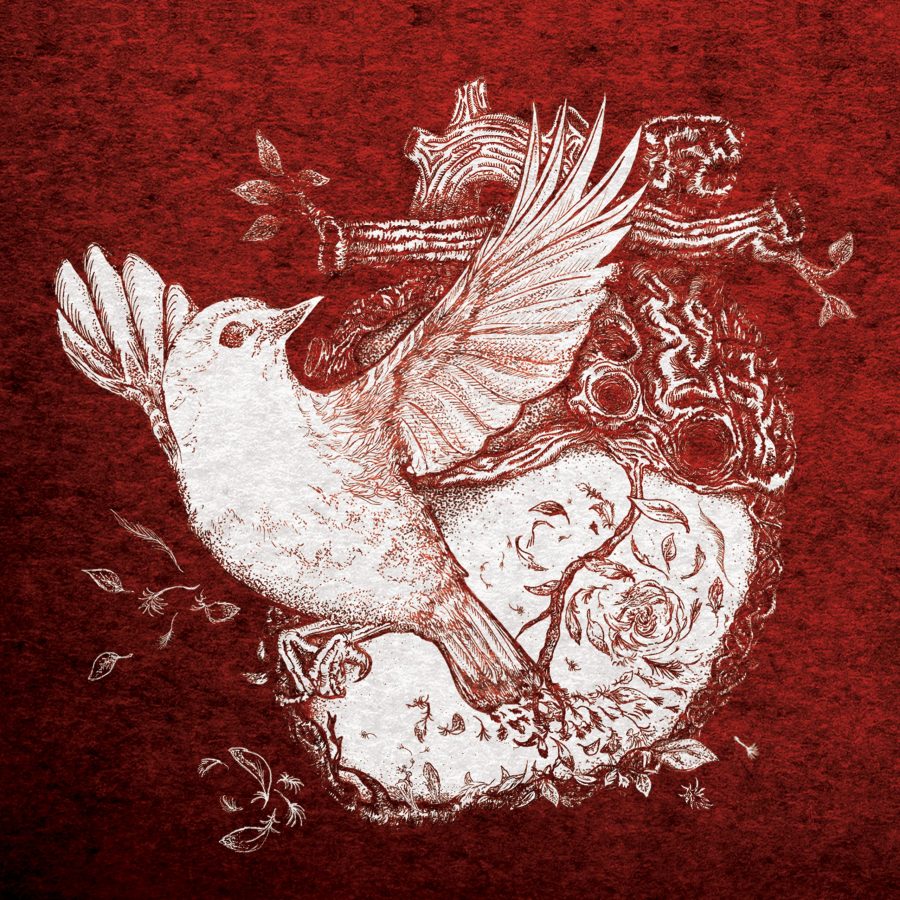 The first single from the new album Discomfort is Newborn Sun, after being taken into the New Music Friday playlist, now more than 160.000 Spotify plays. The new single You Can Rest Now (335.000+ plays) is included in the popular Spotify playlist Calm & Focused where Jacco is in the good company of Joep Beving, Ludovico Einaudi, Nils Frahm and Yann Tiersen. 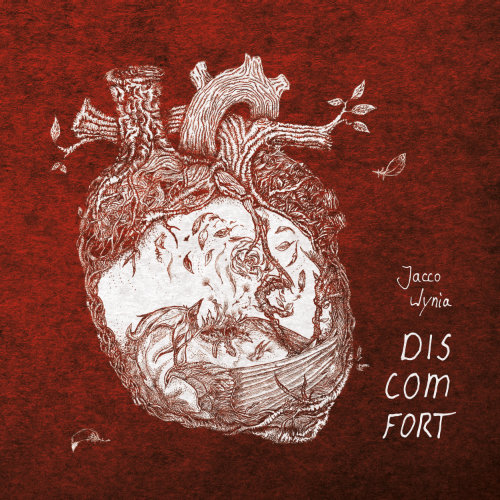 Includes everything from high-res images to a biography and other nice things that press people might need from time to time. If you happen to need something else, just let us know.
Download